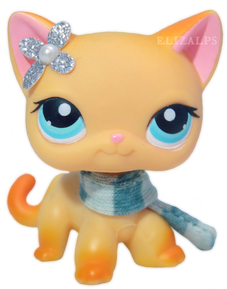 In the beginning, Lola became very suspicious of her father, since he was almost always tucked away in his laboratory (he's a scientist) and wasn't spending as much time with the family as he used to. Even though he told her she wasn't allowed in his lab, she wanted to see what he was so interested in, and snuck into it while he wasn't home. While looking around, she accidentally tripped and crashed into a table, knocking over one of his potions. Little did she know, that potion would change her life forever.

It can get pretty rough sometimes for Lola, being a super hero, saving people all the time, while also having to deal with school and her normal life. She still has a lot to learn about being a true hero... and her adventure is only just beginning. 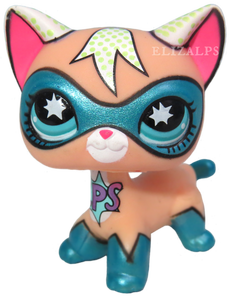 Lola's super hero form!
When she puts on a silver star necklace her father made for her, she is able to transform into Miss Justice.

Her super powers include: running at super high speeds, making objects disappear and reappear just by looking at them, hearing sounds from far away, shooting laser beams from her eyes, walking on walls, walking through walls, disappearing, flying, and seeing in x-ray vision. 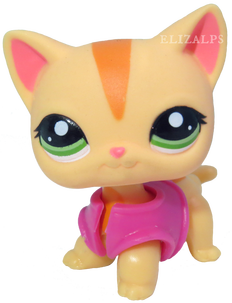 Paige, Lola's 17 year old sister, is very protective of her family, and can sometimes get a bit jealous of Lola.
To her, it always seems like Lola gets everything she wants.


She can be kind of weird sometimes and a bit of an airhead, but she would do anything to help out a family member. 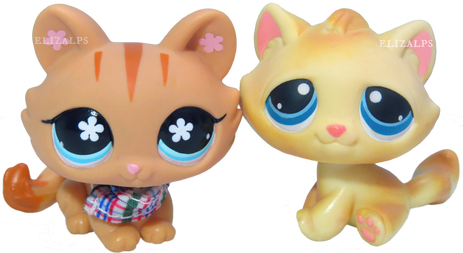 Mary is a 'stay at home' mother and is always working on the house. She's very kind and caring, and believes that nothing is more important than family. She tries her best to be understanding - especially of Lola's super powers and what she could be going through being a teenage heroine.

James is a scientist, and has his own laboratory in the basement, but never lets anyone down there without his consent. Sometimes Lola sneaks down into her father's lab to see what he's working on and what he's so interested in, since he never really spends any time with the family anymore.
James left one night, without saying goodbye or telling anyone that he was leaving. He left behind a note saying that he was going on a business trip and won't be back for a while. 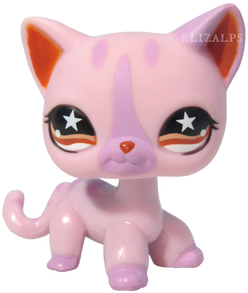 Right after Lola became a super hero, Lily was able to contact her in her dreams and tell her a little bit about what might happen in the future. Lily can time travel, but she's only able to hint what might happen. If she tells Lola exactly what's about to happen, it could possibly destroy time and space.

Lola isn't sure if she can trust Lily. She's told Lola multiple times to stay away from Hudson, but isn't giving her a reason why. 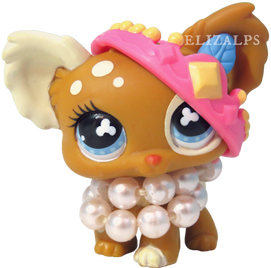 Bijou is best friends with Lola and Violet.

She has a very... erm... interesting sense of style. She is always buying bizarre clothes and wearing them to school. She is very energetic and bubbly, opposite of Violet's emotions. She can be a bit of an airhead, but she's always willing to cheer someone up or give them advice. 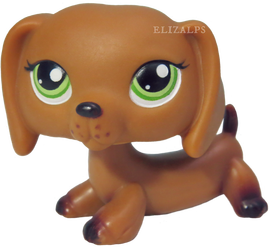 Violet is best friends with Bijou and Lola.

She always seems depressed about life or bored, even though she has everything she ever wanted (her family is rich). She also really likes dressing "goth", playing the piano and guitar, and hanging out with Lola and Bijou - her only friends. 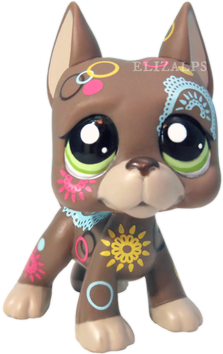 A student at LPSVille High School, and who is sooooo cute, he's got all the girls swooning over him. *Faints*

He hates math, but loves reading, even though he doesn't want to admit it. Of course, like most popular guys, he loves football. But he's totally not one of those stereotypical jocks! He's super sweet and understanding.

Though, one question remains, are his tattoos real?!

Lola has a bit of a crush on him, and they're starting to become good friends, but does he like her back?